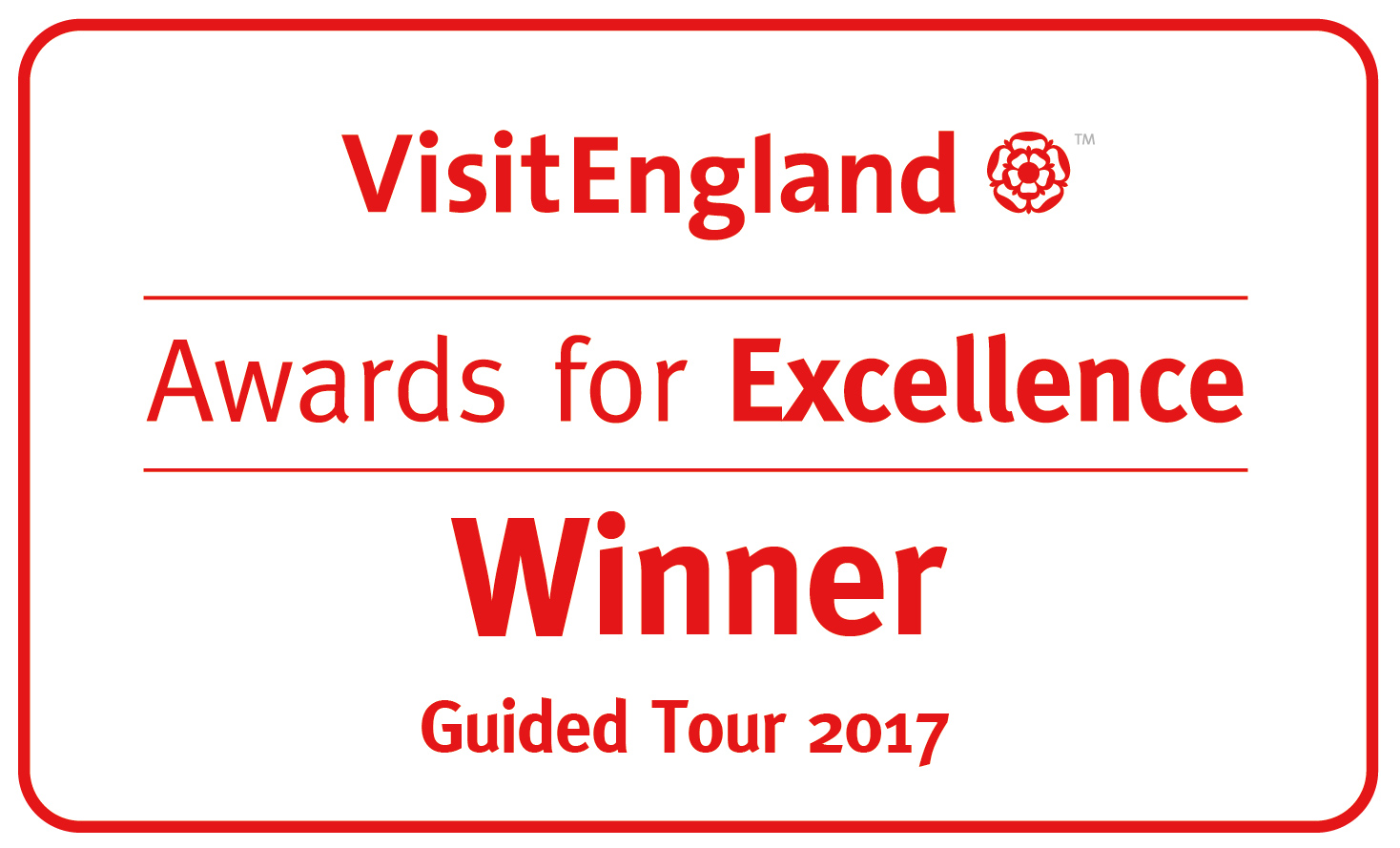 Nominated in their separate categories, flavour of the day was Ghouls&Gourmet for Merseyside.
x.

Described as the most prestigious event in the tourism industry calendar, Visit England invited shortlisted businesses from across England’s visitor economy to the Waldorf Astoria Hotel London. Sue Perkins known by most from Mel n Sue & more recently from the great British bake off played host on the day and presented awards. 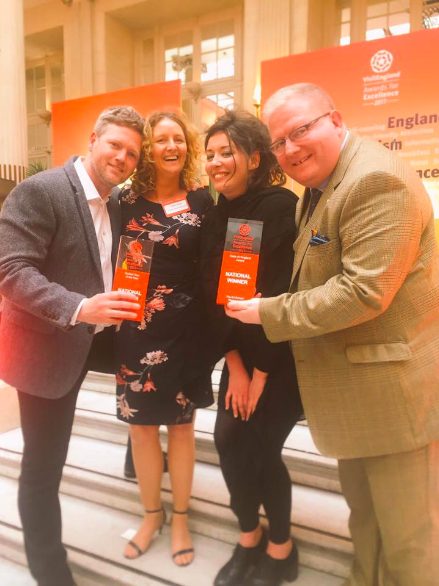 ‘We promise to keep ‘thinking outside the Coffin’!

Lots of love from both Chiller Black, Sherlock Bones & all of the Spooky Kooky kids at Shiverpool.’

VisitEngland Chief Executive Sally Balcombe:
“This year’s awards were fiercely contested and we had some terrific applications, showcasing not only the excellence on offer within English tourism but also the outstanding innovation and the sheer diversity of experiences throughout the country.

“From afternoon tea in a railway carriage to ‘Alice in Wonderland’ boutique hotel rooms, from great family friendly animal attractions to cottages for one, all well deserved the recognition of their quality and service.”