We Made the Shortlist for the Liverpool City Region Tourism Awards 2022! 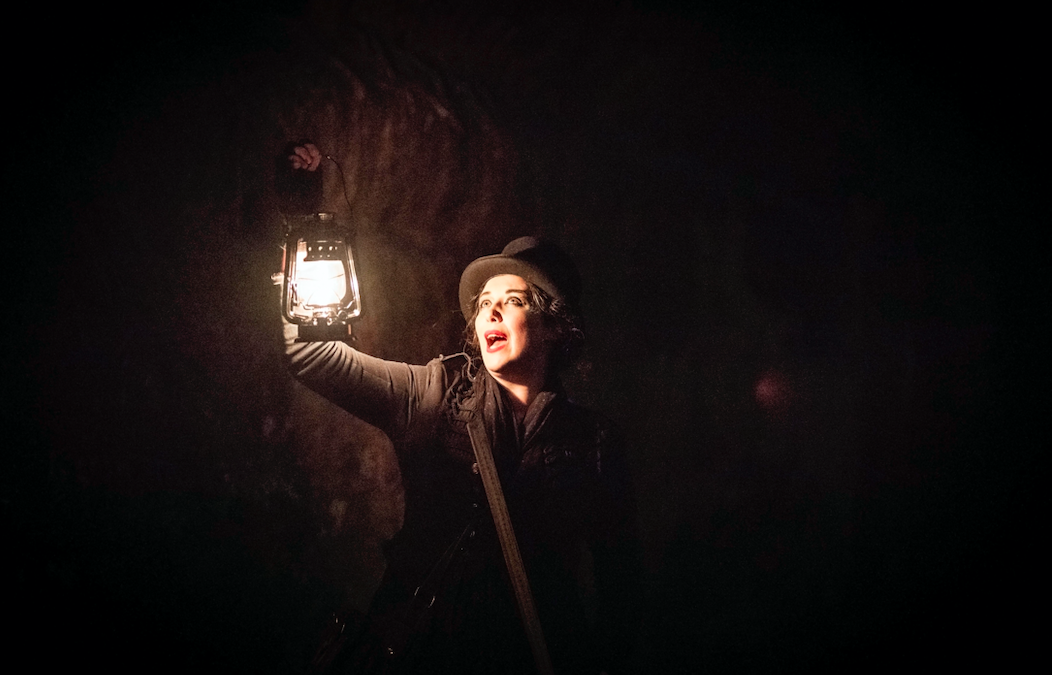 We are so pleased to announce that Shiverpool have been shortlisted

Read on for more info! 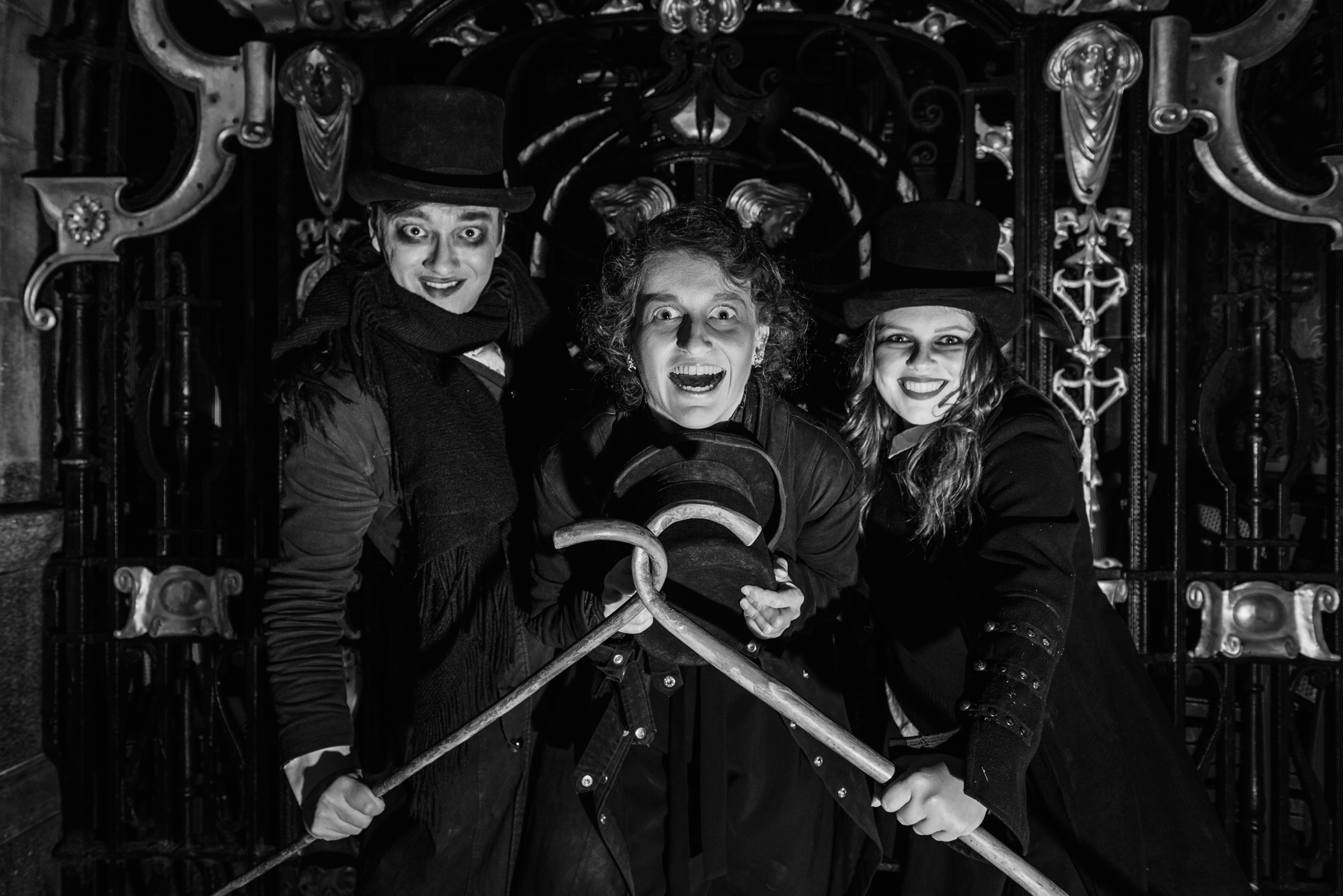 There are 17 categories in the Liverpool City Region Tourism Awards taking place at Liverpool Cathedral in March and the shortlist has been revealed.

Shiverpool, Knowsley Safari Park, Duke Street Food and Drink Market, Cafe Tabac and Cruise Liverpool are all among the diverse list of finalists for the Liverpool City Region Tourism Awards.

Taking place at Liverpool Cathedral on Thursday, March 10 2022, the awards will be held in person for the first time since 2019. Last year’s ceremony was a virtual event due to the COVID-19 restrictions.

And organisers of the awards, Growth Platform in association with Liverpool BID Company – see the event as a celebration of the resilience of the local tourism sector which has endured the most turbulent period in its recent history.

Every year the judging panel sifts through the many applications to narrow down the very best, who will now go forward to the final judging panel ahead of the ceremony. Peter Sandman, head of visitor economy development at Growth Platform, said: “It’s great to see the visitor economy sector throwing their support behind these awards.

“This year we have seen close to a 40% increase in applications with many of those being new businesses getting involved for the first time. We are privileged to hold the event in such a stunning venue and to be able to celebrate our unique, diverse and resilient sector in style.”

The 17 categories include awards for best hotel, restaurant, and attractions, alongside some new awards for ‘Resilience and Innovation’ and ‘Unsung Hero’ with the return of the ‘Hidden Gem’ category which highlights the city region’s best kept secrets and is put to a public vote.

Organisers want to hear what people think is the best gem in the Liverpool city region, whether that be in Liverpool, Halton, Knowsley, Sefton, St Helens, or Wirral. Gems may be attractions, bars, restaurants, tours, or natural assets which are off the main tourism trail. What is the city region’s best kept secret?

Sponsoring the ‘Hidden Gem’ category is The Guide. Director Jay Hynd said: “Liverpool city region is packed full of hidden gems, all shining bright waiting to be discovered by tourists and visitors to our area.” 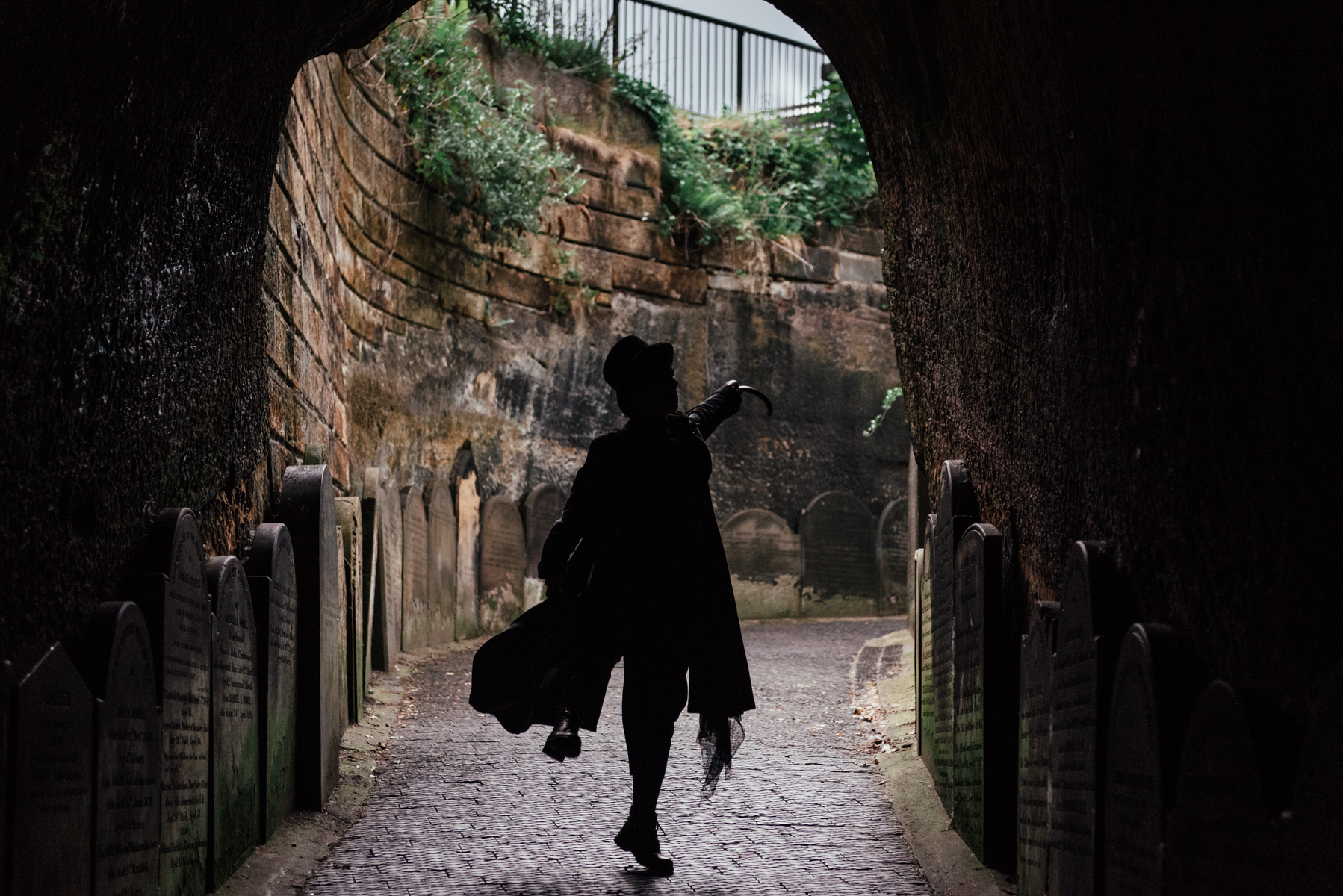 By nominating a ‘Hidden Gem’, they could be catapulted into the Tourism Awards spotlight. Further details can be found at www.lcrtourismawards.com

The shortlist is for the awards is:

Independent Tourism Business of the Year

Taste of Liverpool Award – Café/Bistro of the Year

Taste of Liverpool Award – Restaurant of the Year

Pub of the Year

B&B and Guest House of the Year

Hotel of the Year

Small Visitor Attraction of the Year

Large Visitor Attraction of the Year

Experience of the Year

Tourism Young Person of the Year